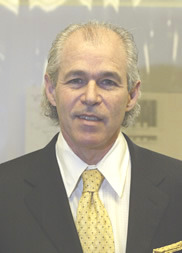 From 1978 to 1987, Dr. Jarvik ran the Salt Lake City company Symbion, Inc., a company formed to produce the Jarvik-7. In 1987, he moved to New York and founded Jarvik Research, Inc. where he began work on the Jarvik 2000® Left Ventricular Assist System.

Today, Dr. Jarvik is Chairman and CEO of Jarvik Heart, Inc. He holds numerous patents for medical device technology, and degrees from Syracuse University, New York University, and the University of Utah College of Medicine.

Peter Hinchliffe is a medical device senior executive with over 24 years of direct hands on experience managing all levels and business areas from product development, manufacturing, quality assurance, regulatory approval through marketing and direct and distributor sales.

He has successfully contributed to multi-billion dollar, multi-million dollar and startup companies.

His background is rooted in engineering, and he has over 94 US medical device patents to his name with over 89 more still pending.

As a creative leader, Peter has been able to build strong teams to consistently reduce costs while speeding product development, regulatory approvals and manufacturing efficiency getting new products to the global market in record time. 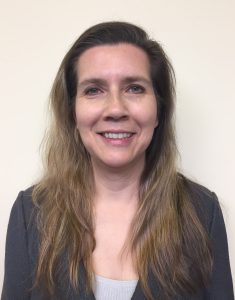 Mary Blinder, MD received her AB in biology from Washington University in St. Louis in 1987. She received her MD degree from St. Louis University School of Medicine in 1991. Dr. Blinder trained in psychiatry at University of California, Irvine, worked as an attending psychiatrist in Southern California for 10 years, is a board certified psychiatrist, and co-authored articles on eating disorders and addiction.

Dave Thomas is responsible for all US field sales, training and support. (currently the Jarvik 2000 is only available in the US for clinical investigation)

Dave has worked in the medical device industry for over 20 years, previously working for Thoratec and WorldHeart prior to coming to Jarvik Heart in 2007.

He received his bachelor’s degree from Cornell University in 1988 in Business Management & Marketing.

© 2018 Jarvik Heart, Inc. All Rights Reserved
This website stores cookies on your computer. These cookies are used to collect information about how you interact with our website and allow us to remember you. We use this information in order to improve and customize your browsing experience and for analytics and metrics about our visitors both on this website and other media. If you decline, your information won’t be tracked when you visit this website. A single cookie will be used in your browser to remember your preference not to be tracked.AcceptDecline